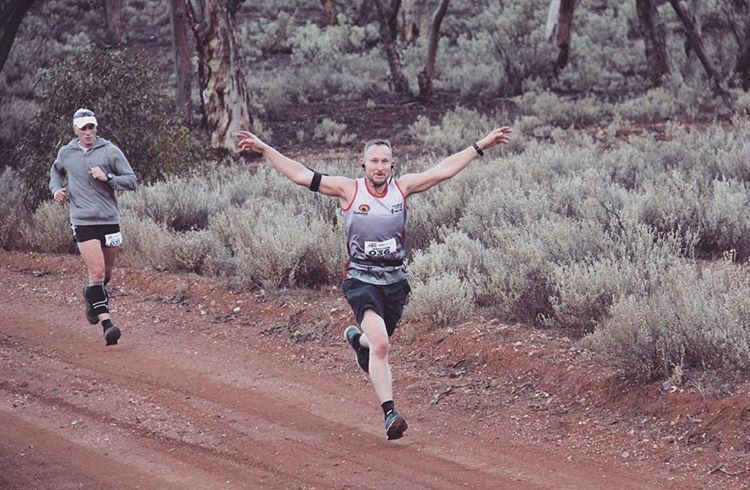 Adam Williams will embark on a journey from the other side of the world to return to his family roots at the ABP Newport Wales Marathon.

The Perth runner will make the 9,000 mile pilgrimage back to his father’s birthplace in search of a personal best on Sunday 5th May. Adam, who was born in Sydney to a Welsh father and Australian mother, will fly half way around the globe for the 26.2 mile race. And he can’t wait to hit the ground running in front of his extended family.

“I was excited when I found out Newport was going to get a marathon and disappointed not to make the first one,” he said. “But Newport is my ancestral home, surrounded by beauty, and the race appears to be on a fast course. I can’t wait to take it on, and follow in the footsteps of my ancestors.

“I’m looking forward to seeing a lot of family hopefully for a barbecue, not to mention a lot of Newport’s beautiful surrounds, from Caerleon to the Big Pit, and of course some food in a cozy Abergavenny pub.”

More than 70 percent of runners reported personal bests on the flat ABP Newport Wales Marathon course devised by double Olympic marathoner Steve Brace. The route takes in the regenerated city centre and the scenic medieval villages of Magor and Redwick before a sprint finish along the riverside.

But Adam will not be content with just a personal best over 26.2 miles alongside thousands of runners in South Wales, as he aims to smash through the three hour barrier in 2019.

“I’ve been running races for nearly two years now but I’m obsessed,” he added. “Especially with travel marathons, so Newport will be my 14th or maybe 15th marathon depending on how I go in the meantime.

“I don’t want to ruin it, but I’m building towards breaking personal bests across three different distances, and I’m really hoping to come close in Newport, but first rule of any marathon is to have fun, so I’ll see how I go. It’s also exciting to be running in temperatures under 30 degrees!”

Runners keen to take on the ABP Newport Wales Marathon in 2019 are encouraged to beat the January Price Freeze, which expires on 31st January. Runners can sign up for just £48, which will rise to £52 in February. Entries are also available in the 10K race, starting from just £23. You can sign up for the marathon here, or the 10K race here.