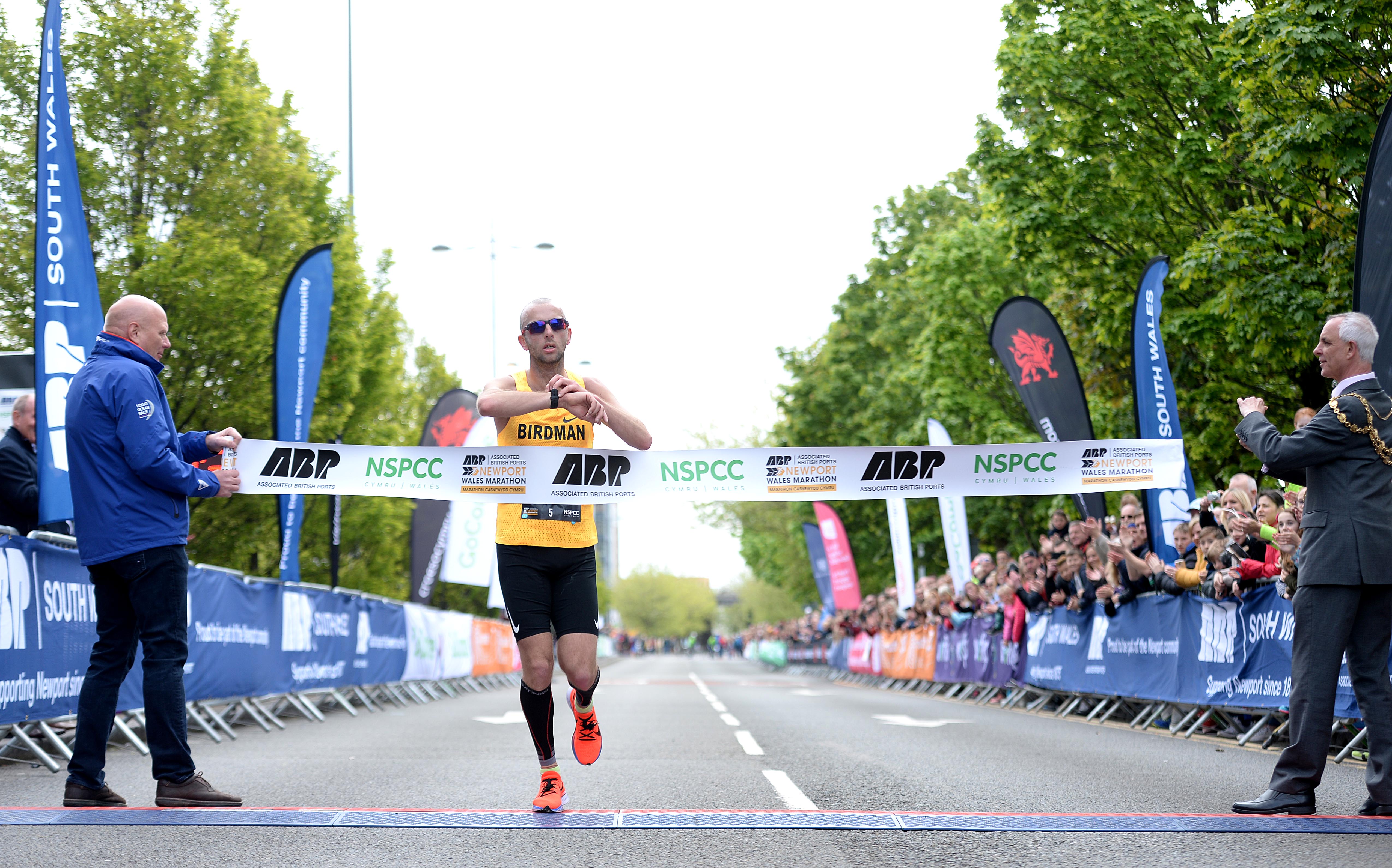 The race will take place alongside Wales’ largest marathon and use a picturesque route around the Newport Wetlands, starting and finishing in Newport City Centre. The marathon race will also host the Welsh Marathon Championships for Master age-groups.

Welshman Griffiths sits at the top of the start lists with a 28:27 best for 10km to his name. The Swansea Harrier has proved his pedigree in Wales with seven Welsh Cross Country titles, in the Uk as the 2016 UK Inter-Counties Cross Country Champion and internationally with a 2:09.49 best for the marathon.

Surafel is likely to be the greatest challenger and has wins to his name this year at the Kew Gardens 10k and the Windsor Half Marathon.

James Hunt (29:43) and Ciaran Lewis (29:45) add depth to the fields with Hunt finishing second at the Porthcawl 10k in 2019 and more recently top ten finishes at the Breecon Carreg Cardiff Bay Run and Admiral Swansea Bay 10k as he races back to fitness and with Lewis storming to victory at the Manchester Half two weeks ago on his debut at the distance.

Phil Wylie (29:30) will also be in action and was third at Porthcawl in 2019 and fourth at the Admiral Swansea Bay 10k later that year.

Hannah Alderson (35:01) is the fastest in the women’s field and is the current Great Bristol 10km Champion but Imogen Wood could be the one to watch here with proven ability as the runner-up in the 2020 UK Inter-Counties Cross Country Championships as an U20 athlete. Carys Hughes is the leading local athlete.

Triathlete Adam Bowden will make his debut over the marathon distance at a licenced road race despite having completed many during Ironman Competitions. He was fourth at the ITU World Triathlon Series in Leeds in 2017 and prior to his career as a professional triathlete, competed for Great Britain & Northern Ireland on the track and at Cross Country.

Jill Collett (2:47.38), Melissah Gibson (2:48.44) and Emma Navesey (2:54.32) will start as favourites in the women’s race joined by Swansea Harrier Kate Roberts who is a multiple Welsh International that will also be making her marathon debut in Newport.

Gibson is a regular marathoner and has already won the ABP Southampton Marathon, the Chester Marathon, the Milton Keynes Marathon and the Runfest Kempton Park Marathon in 2021.