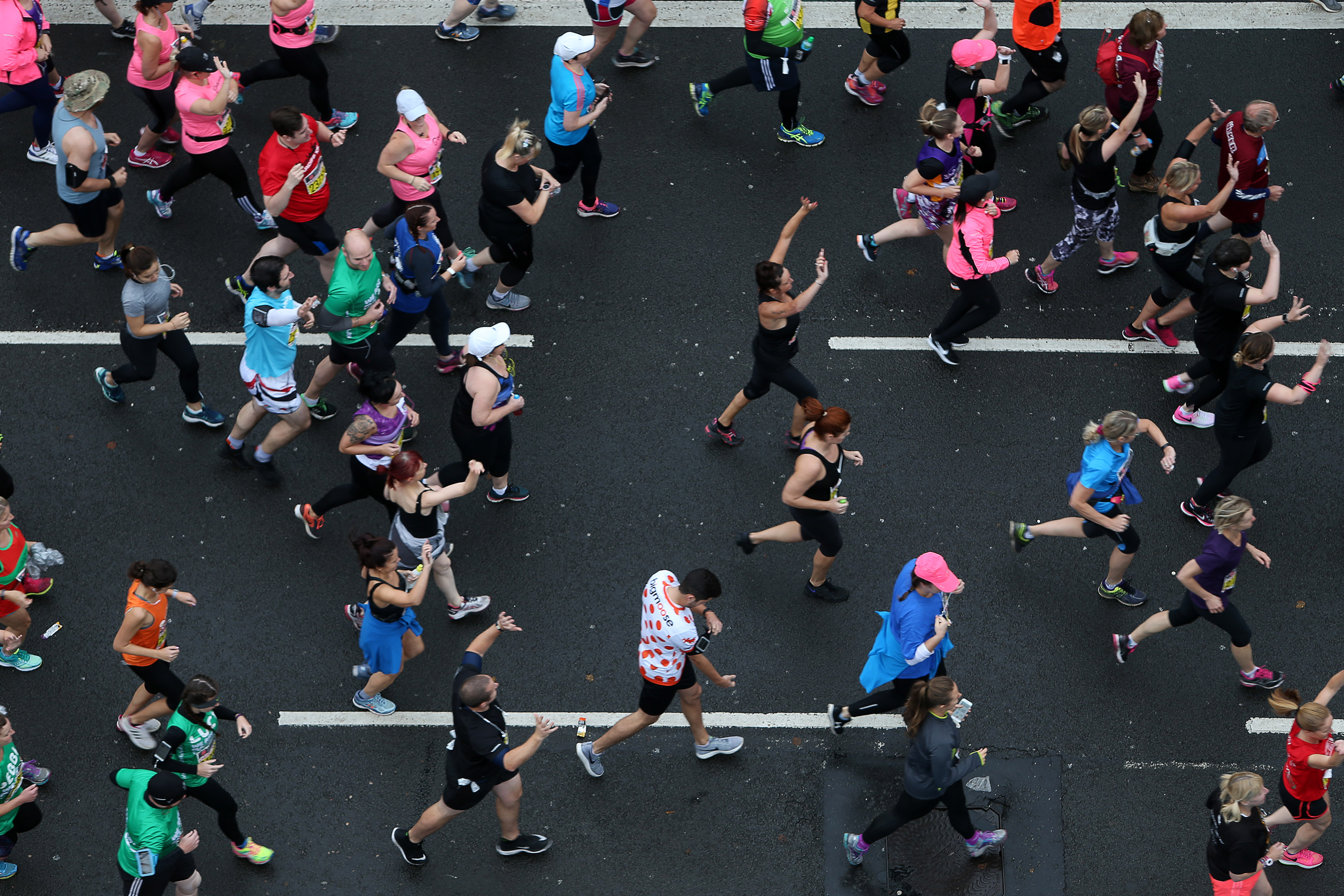 The countdown is on as 10,000 runners prepare to create history at the inaugural ABP Newport Wales Marathon & 10K.

Newport will welcome competitors and spectators from across the globe to the regenerated city centre as a new era of distance running gets underway in Wales. The local economy is set to receive a £1.1m injection from the event, while hundreds of thousands will be raised for charities and good causes.

The marathon begins at 09:00 before the 10K at 09:45, but runners are urged arrive with plenty of time to spare. The baggage drop-off and event information is open from 07:30 before pens begin to fill-up 30 minutes before each race.

Newport’s own former Commonwealth Games boxer Matt Edmonds is likely to set the pace when the gun goes off, with 6,000 runners following in his footsteps along Usk Way.

The flat route will take runners past the University of South Wales and the bustling Friars Walk shopping centre before heading over the SDR Bridge, through the east of the city and into its rural areas, then on towards the village of Magor in Monmouthshire. Here, runners can expect a carnival atmosphere around the main village square.

Supporters will have the perfect opportunity to catch a glimpse of their loved ones and elite runners in the medieval town of Redwick, before runners head back towards the revamped city centre for a sprint finish.

But before the finale of the 26.2 mile race, another 4,000 competitors will take-in some of the city’s most prominent landmarks on the 10K route. The men’s race has been blown wide open after the withdrawal of Charlie Hulson. Former British Universities Cross Country champion Steven Connor will battle it out with top local athletes including Cardiff AAC’s Carwyn Jones, Swansea Harriers Morgan Davies and Phil Matthews and Newport man Abed Teweldebrhan.

The women’s contest over 10km will feature Rachel Felton, who boasts a hat-trick of Cardiff 10k victories. The Shaftesbury Barnet Harrier is also a regular at the Cardiff Half Marathon and competed at the IAAF World Half Marathon Championships in the city two years ago.

While the runners battle it out on the streets of the city, Welsh track legend Christian Malcolm will be helping the next generation of runners prepare for the ABP Family Mile. A total of 350 runners of all ages and abilities will get an authentic race day experience as they start and finish under the main gantry at 12.30pm. Title Partner ABP donated spaces to allow local schoolchildren to get a taste of mass-participation running events to inspire them to choose an active lifestyle.

There is also a mascot race featuring a showdown between the city’s rugby and football teams near the bustling race village. Here supporters can try a number of different sports, take-in street performances and live music and sample food from Welshcakes by Mum and Me, La Bonne Crepe and Bywdiful’s hand made burgers.

Cardiff Gait Analysis will help tune-up runners’ techniques and massage from Agile Therapy is on offer as well as Podiatry Cardiff Met.