Home » News » Carly Taking On Challenge Of A Lifetime For NSPCC

Carly Taking On Challenge Of A Lifetime For NSPCC 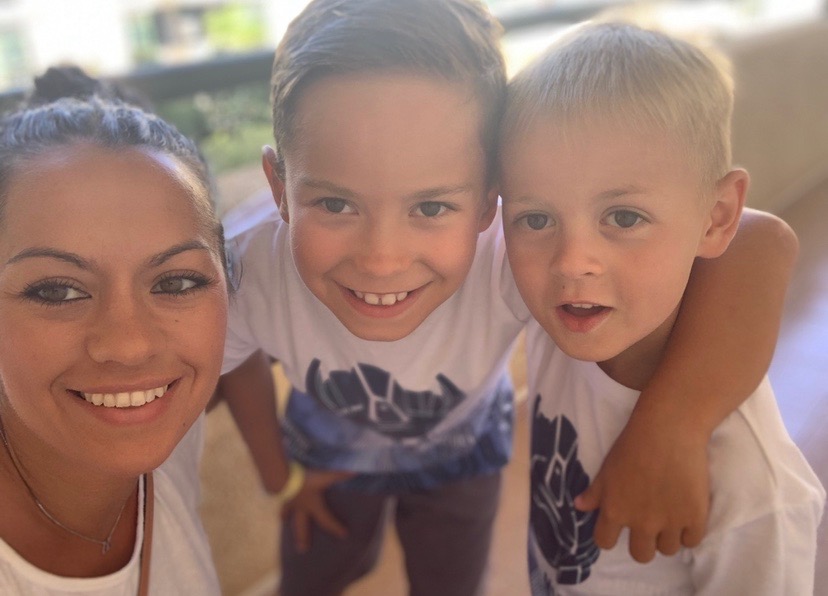 Ebbw Vale runner Carly Cole will be tackling back-to-back marathons within the space of two weeks to aid in NSPCC Cymru’s fight for every childhood in Wales.

Carly is aiming to raise £500 for the APB Newport Wales Marathon’s lead charity partner on April 19th, but she has a major obstacle to overcome before taking on the flat and fast course where 70% of runners posted personal bests in the inaugural year.

She will take on another 26.2 miles in Manchester 14 days before her local race through Newport’s regenerated city centre and surrounding countryside. But she is determined to complete the challenge of a lifetime to support the NSPCC in Wales.

“Last October I did Cardiff half and raised a little bit of money for NSPCC but not as much as I’d like to. So I decided, crazily, to sign up for two marathons in hope of raising money for them.”

Generally, just from having two little boys, it’s a bit heartbreaking that there’s children out there that haven’t got a happy home life. I think it’s sad, every child should have a decent upbringing.”

Carly is one of an army of NSPCC runners preparing to take on the ABP Newport Wales Marathon. The mum of two has received world-class training tips, an NSPCC running vest and a heap of support to help her on her mission.

And she is hoping to repay their support by smashing her fundraising target.

“My target is £500, I’ve raised £300 at the moment. I’ve got a sponsor through work as well, so I’d like to hope I would smash over that £500 barrier,” stated the marathon-running mother.

“I’d be happy with 4 hours 40 but we’ll see on the day. The main thing is just finishing at the moment. The training is tough being older, and the weather doesn’t help, but I’m going to just go for it.

“I go out with a running club on Tuesday nights and then it’s finding times on the weekend. It’s about finding the right route as well, which is hard in Ebbw Vale due to all the hills.”

“It’s vital that we help children who have suffered abuse and neglect and work to prevent it from happening in the first place.

“The NSPCC carries out a great deal of this work in schools, via Childline and in our service centres. But we want to do more and we need the public’s help to achieve our aims.

“Carly’s drive and commitment is incredible to see and we wish her the very best of luck in this exciting challenge.”