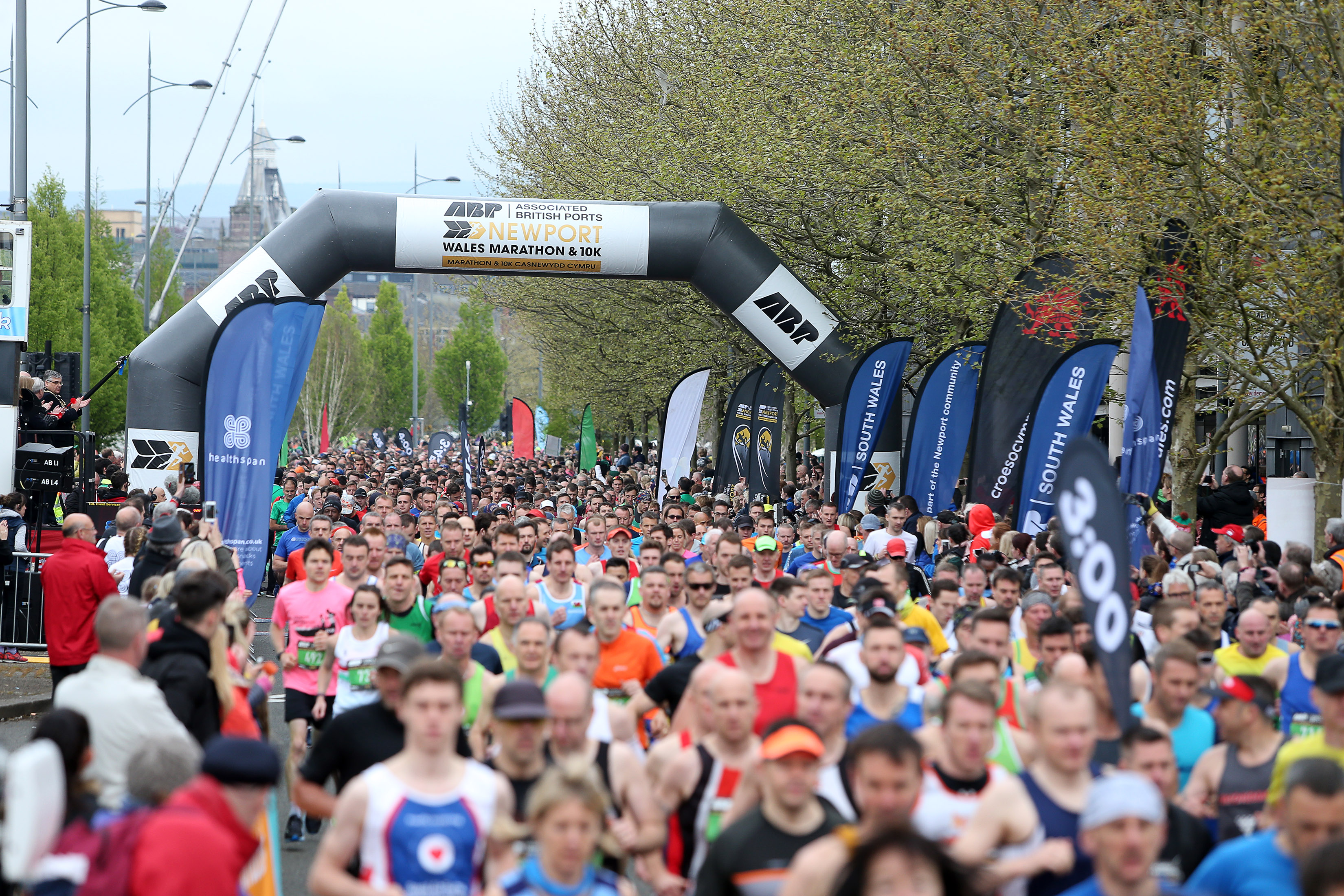 Amongst the crowds of competitors across the marathon, 10K and Family Mile will be a group of GoCompare runners showcasing their unique company culture. Team GoCompare will be raising vital finds for the event’s lead charity partner NSPCC Cymru to help protect every childhood in Wales.

The GoCompare representation doesn’t stop there. Chief executive officer Matthew Crummack will be taking to the roads to run the full marathon dressed as a giant, inflatable Gio Compario – GoCompare’s very own opera singer.

Run 4 Wales chief executive Matt Newman, said: “GoCompare has become a Newport institution and we are hoping to follow their lead. The ABP Newport Wales Marathon made a positive impact on the city at its inaugural event and we’re delighted to champion all things Newport with the help of GoCompare.”

GoCompare’s charity and wellbeing committee, called ‘For the Greater Good – 4TGG’, puts colleagues, charity and the community first and ensures that GoCompare supports a wide range of charity events and fundraising initiatives throughout the year.

Matthew Crummack, GoCompare’s CEO and a frequent marathon runner, said: “We are delighted to be an official partner of the Newport Wales Marathon, and hope to inspire customers, employees and the local community to take part in this year’s race and raise funds for NSPCC Cymru. We actively prioritise the health and wellbeing of our staff, and look forward to championing this ethos around Newport, on race day.”