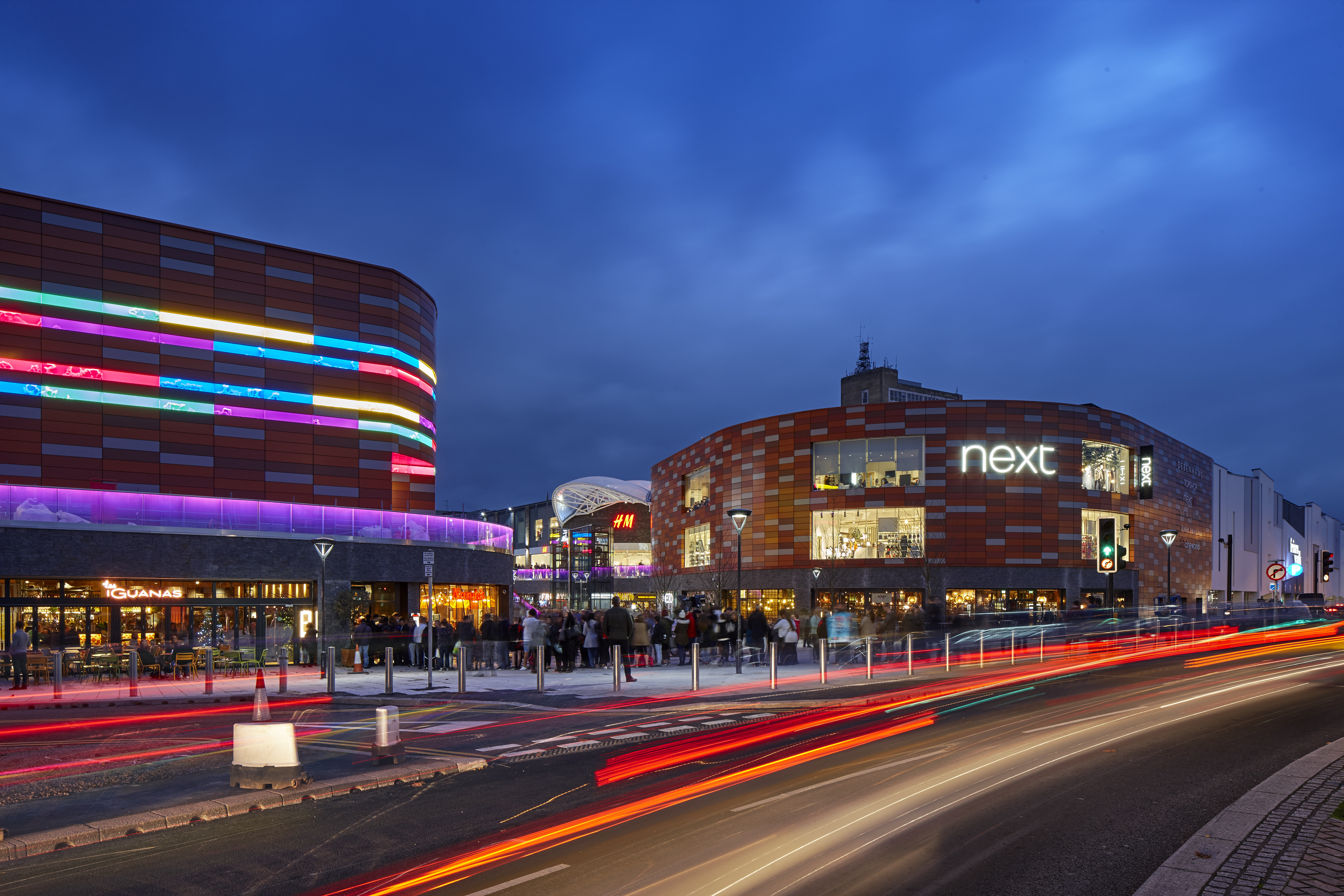 Friars Walk and Monmouthshire Building Society will be at the heart of the inaugural ABP Newport Wales Marathon & 10K.

The leading Newport businesses have joined forces with Wales’ new national marathon as Official Partners ahead of race day on April 29.

Friars Walk shopping centre will show the new face of Newport’s regenerated city centre as around 7,000 runners embark on the flat and fast 26.2 mile route. The array of 30 stores, 17 food outlets and popular entertainment facilities will be open for business as entrants from as far afield as Japan flock to South Wales.

Monmouthshire Building Society was established in Newport in 1869, and they will be at the centre of another significant day in the city’s history.The popular regional Building Society will work closely with Run 4 Wales as a new era of distance running begins in South Wales.

Run 4 Wales Chief Executive Matt Newman said: “The ABP Newport Wales Marathon will finally bring a world-class marathon event to Wales and we’re delighted to have the backing of Friars Walk and Monmouthshire Building Society, who are brands synonymous with the Newport region.

“Thousands of competitors, friends and family will find out exactly what Friars Walk has to offer, with many staff members from the Society taking part in both the marathon and 10K races on April 29.”

Friars Walk Centre Director, Simon Pullen, said: “Everyone at Friars Walk is thrilled to be sponsoring the inaugural ABP Newport Wales Marathon. It’s set to be a fantastic day for the city and we’re delighted to be a part of it. It’s great that runners from near and far will be taking part in the race and we’re looking forward to a great few days in Newport around race weekend. I’m sure that this is set to become a firm favourite in the Newport calendar over the coming years.”

Dawn Gunter, Chief Operating Officer for Monmouthshire Building Society, said: “The ABP Newport Marathon and 10k presents a fantastic opportunity not just for the Society, but for the City of Newport.

“The event will see thousands of people flood to the city to both participate and to watch, and I’m sure they will all be given a warm welcome.

“Monmouthshire Building Society will not only be supporting as Official Partners of the event, but we will be there on the day, cheering on all the runners taking part in both the 10k and marathon.”

Entries are flying out fast for the first ABP Newport Wales Marathon and 10K. Almost 5,000 general entry spaces have already been filled as marathoners from four continents rush to sign-up.

Runners can also sign up by through Lead Charity Partner NSPCC, who are offering a limited number of £15 spaces in the ABP Newport Wales Marathon for runners pledging to raise £500.