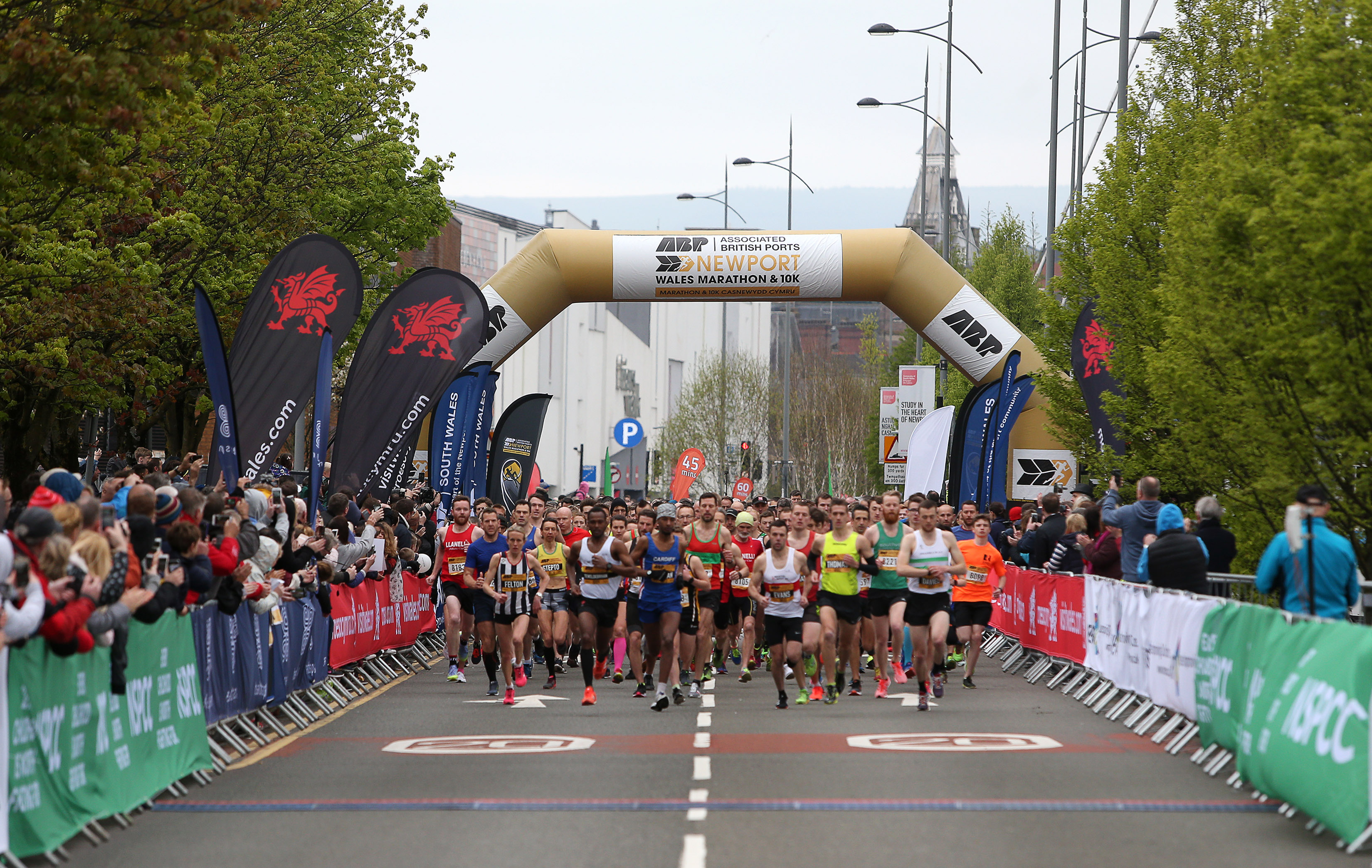 Matt Clowes and Eleanor Davies have been crowned king and queen of the inaugural Run 4 Wales 10K Series.

In order to be eligible for the overall series prize, athletes had to have competed in at least two of the races. Their two fastest times were totalled to determine the male and female series winners.

Despite finishing second to Charlie Hulson at Cardiff Bay and Dewi Griffiths on Barry Island, Clowes clocked 29 minutes 37 seconds in the series opener before battling the hills and heat of Barry to finish in 30:27. The Cardiff AAC runner blitzed the competition with his total tome of 60:04 to take the inaugural Run 4 Wales 10K Series crown.

Bristol & West AC’s Eleanor Davis is the deserved Women’s champion after storming to victories on the South Wales coast at Cardiff Bay and Barry Island. The NHS doctor saw off her main rival, former Great Britain athlete Rachel Felton, to complete both 10K races in 68:19. Shaftesbury Barnet/Run Fast’s Felton competed in all three races but could not close a the gap to finish 1 minute, 25 seconds behind. Cardiff AAC’s Lucy Marland was third, Ruby Orchard was fourth and Louise Flynn was fifth.

Entries for races in the 2019 10K Series will be opening later this year. Sign up for the Run 4 Wales Newsletter and be first to hear when details are announced, and entries go on sale: https://confirmsubscription.com/h/i/674C70573CFFAD3C

You can watch the highlights from the Run 4 Wales Series here: https://www.youtube.com/watch?v=3Hjy98va-qs