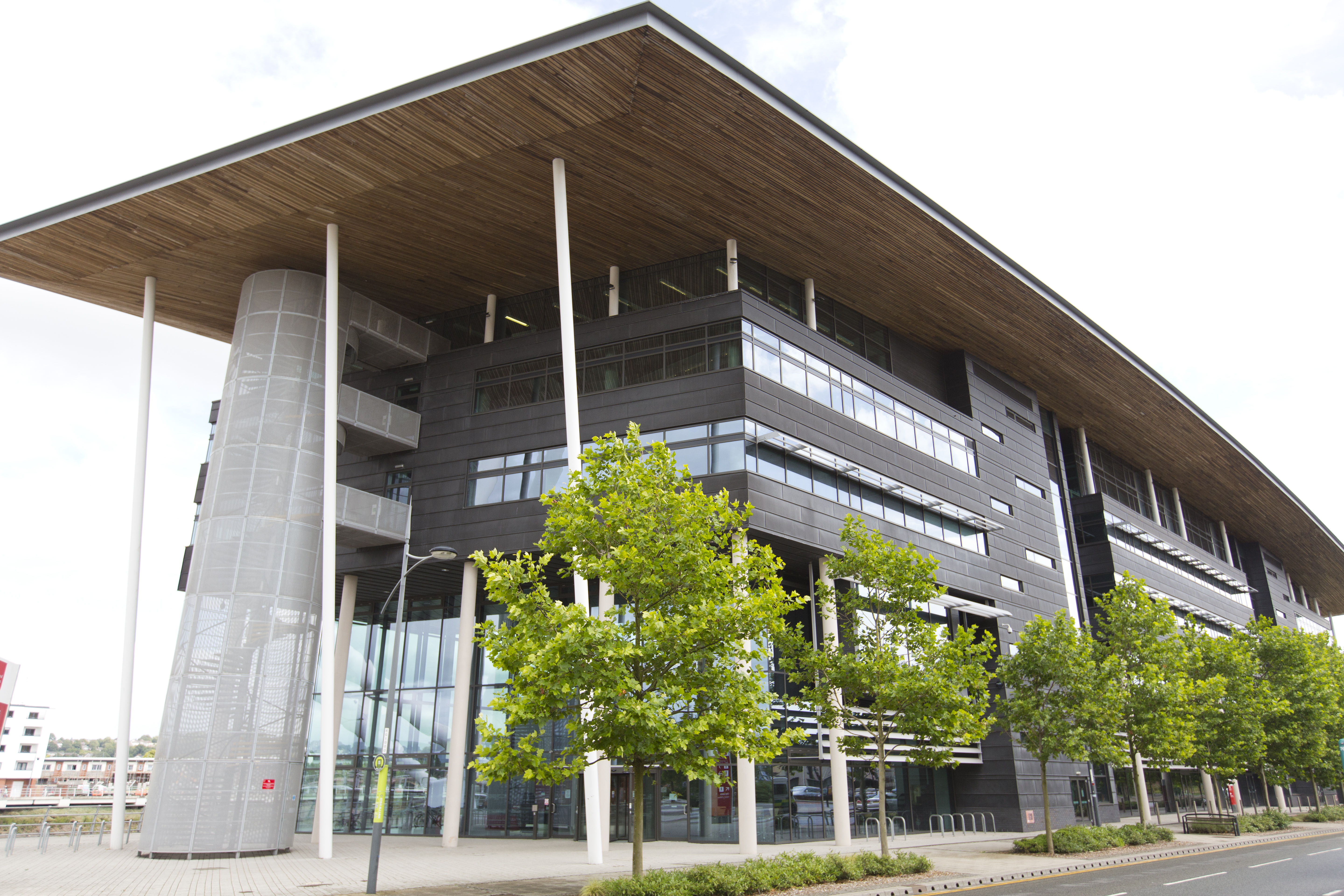 Nearly 10,000 runners will start and finish their 26.2-mile journeys in front of USW’s Newport City Campus

University of South Wales (USW) will be top of the class at the ABP Newport Wales Marathon after becoming an official partner to the event.

The association between Wales’ premier marathon event and leading university will run until 2020 following the success of the inaugural race last year.

Nearly 10,000 runners will start and finish their 26.2-mile journeys in front of USW’s Newport City Campus – which overlooks the River Usk in the heart of the city – on Sunday 5th May.

Run 4 Wales Chief Executive Matt Newman said: “The USW Newport City Campus is the first and last major landmark on the ABP Newport Marathon route which makes this new partnership a match made in heaven.

“The ABP Newport Wales Marathon and USW’s Newport City Campus have brought thousands of new faces into the area, who in turn have injected an economic boost into the regenerated city centre.

“We’re delighted to welcome USW on board and look forward to seeing their staff representing the University on Sunday 5th May.”

USW Vice-Chancellor Professor Julie Lydon said: “As the region’s university, with a campus in the heart of the city centre, USW is proud to be an official partner this year’s ABP Newport Wales Marathon.

“This is a fantastic event which brings people from all over the world to the city, and we are thrilled to be a part of it.”

As part of the partnership agreement, five USW staff will get free entry to the second instalment of the ABP Newport Wales Marathon, while there will be 25 free places for USW staff in the 10k race, and 10 free places in the Family Mile, which are also happening that day.