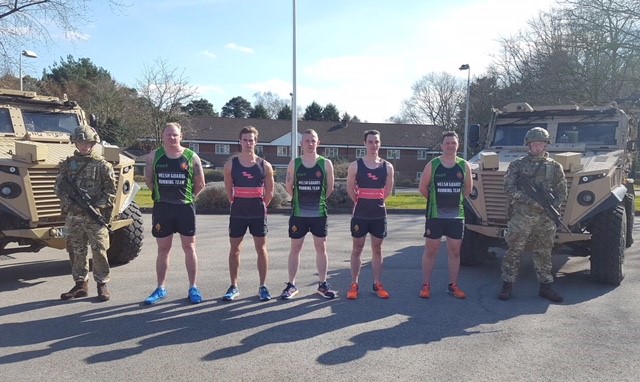 A group of Welsh Guards will join thousands of runners taking part in the inaugural ABP Newport Wales Marathon despite being almost 5,000 miles away in Afghanistan.

The 1st Battalion Welsh Guards will take on the gruelling 26.2 mile distance as part of a virtual running challenge during their eight month operational tour of the war-torn region. Instead of lining up alongside 6,000 runners on Newport’s Riverfront, teams at two locations in he Afghan capital will hit the treadmill to run in aid of ABF The Soldiers’ Charity.

Sunday’s ABP Newport Wales Marathon is the first leg of a three race challenge including June’s Swansea Half Marathon and the Cardiff University/Cardiff Half Marathon on October 7.

The group of soldiers regularly put their lives on the line, but Drill Sergeant Daniel Cope is determined to keep pushing them to their limits.

He said: “The 1st Battalion Welsh Guards has deployed to Afghanistan for eight months to conduct our third tour in nine years. Previously, we’ve been based in in Helmand. This time it’s very different as we are based in the capital Kabul and our primary role is to provide adviser force protection to UK and other coalition partners in order for them to train, advise and assist the Afghan National Defence and Security Forces.

“We also provide a quick reaction force within the city of Kabul in order to keep the local population safe and for us to be able to act swiftly to  any incident. As guardsmen it is essential we remain fit and robust.

“It gives members of our battalion an extra goal and incentive to train harder and push themselves. We look forward to running the Newport Marathon this coming Sunday and hope everyone will follow our progress on the Welsh Guards social media pages and kindly donate. Thank you to all those who have donated so far.”

To get behind the Welsh Guards virtual running challenge, you can donate here. All funds raised will allow ABF The Soldiers’ Charity give a lifetime of support to soldiers and veterans from the British Army, and their immediate families when they are in need.

He added: “I came up with the idea as a keen runner to match running events as they would take place back in Wales but at the same time raise money for the Welsh Guards and ABF the soldiers’ charity.

“All the organisers were fully supportive and endorsed the idea. We will run the same distance as all events on the same day but in a totally different environment. This challenge allows us to support both wonderful charities who raise money for servicemen, servicewomen and their families who need our help.” 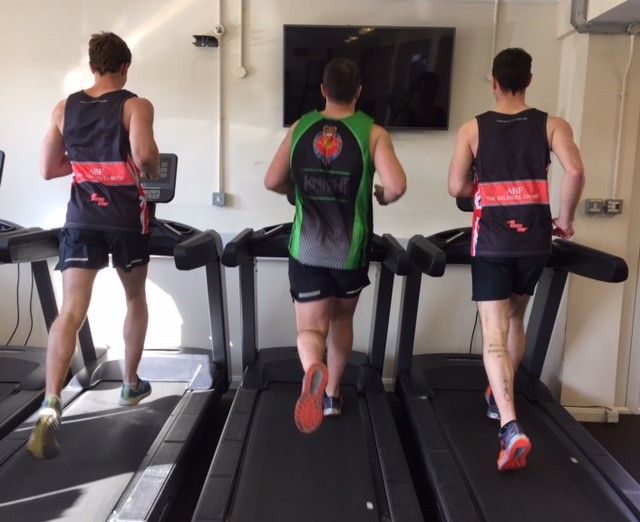